A homeland of sounds

On a Tuesday evening in the middle of the Nineties, three young musicians climbed on the open stage of the Jazzhaus Freiburg. Usually, Anglo-American songwriters and the traditions of the British Isles where seen on this stage. But all of a sudden, oriental scales and rhythms waved through the arch cellar and a jolly party began, lighted up by a sweeping Darbuka, a whirling clarinet and a crispy e-bass. The spectators no longer could sit on their chairs and the next morning the trio with the curious name FisFüz was topic talk of the day. FisFüz once in a while returned on this open stage but already at that time it was clear: this young group with the German-Turkish percussionist Murat Coşkun and the clarinetist Annette Maye from Flensburg – initially with changing guest musicians- has a potential, that very soon would transport them to other shores.

Twenty years had passed since then and these shores, where FisFüz debarked, are likely to produce a crush of colorful flags if pitched on a map.

Nowadays, a global musical vocabulary is self-evident in Central Europe and it is not easy to discern today how FisFüz with its first CD's like Bosphorus Fishing and the originally made SimSim (including sesame!) promoted this genre. Surely, at that time, it was pioneer work, this mixture of cleverly arranged Turkish and Balkan melodies, combined with jazzy improvisation. The Südwestrundfunkalready in 1998 rewarded FisFüz with his world music award and soon after this, also the Goethe Institut sent the young artists to Iran and North Africa. After this, the musicians had a short timeout with solo projects and modified centers of life.

The return of Coşkun and Maye in 2007 had the wonderful name Yakamoz- the Turkish expression for marine phosphorescence. On this lyrical work, they also presented their new musical member Gürkan Balkan- an exceptionally gifted virtuous on the ud and on the guitar. Gürkan Balkan is a bridge builder between East and West, which fits perfectly into the concept of the ensemble.

Hence, the sound colors spread up more widely with bass clarinet, hang and tuned frame drums, with occidental harmonies and a more jazzy groove. Since then, the ensemble FisFüz experienced a lot of different and captivating spheres: For Golden Horn Impressions they shortly enlarged their group to a nonet. On Oriental Touch they deeply submerged- together with the Freiburger Spielleyt- into the ancient music of Spain and with the project Mozart im Morgenland they entered with courage and esprit a seraglio and bedded their experiences in classical music on plushy palace cushions. FisFüz and the so called “serious” music is more than just a flirt: they enveloped four of their own compositions with the texture of a complete symphony orchestra.

The zenith of their tonal colorfulness are maybe their albums Ashuré (2011) and Papillons (2012): both produced into the warm analog sound of the legendary MPS studio in Villingen, one time flavored with the Indian spices of the Schlagwerk guest Ramesh Shotham, one time blazing in Mediterranean manner with the long time friend and clarinetist Gianluigi Trovesi. These are only two of many illustrious team workers of the ensemble like for example Giora Feidman, Michel Godard or the Freiburger Barockorchester. Who had the chance to witness the Papillons sessions in the deeply snowbound Black Forest, these highly concentrated, inspired and also very humorous hours with the Italian jazz giant, became aware of the terrific way FisFüz has covered since its hour of birth.

Twenty years of FisFüz! Well, that has to be celebrated and that's what the three musicians are doing with their anniversary CD Bonsai.

It not only presents two decades of the ensembles musical history but also unites precious evergreens and more actual compositions in a new vesture: from the mysterious suggestive “Blue Carpet” over the seesaw Sudan groove of “Tokar” to the smooth Spanish song "Ay Linda Amiga", from the lively title song to the saucy Klezmer interludes of "Odessa Bulgar", to the moony and bluesy "Filouesken Geheimis". And of course, the always actual FisFüz evergreen "Bosphorus Winds" mustn't be missed.

Today, each of the single FisFüz members is a luminary in his field: Murat Coşkun operates as an estimated percussionist, composer and lecturer far beyond borders. With his unique Tamburi Mundi Festival, he gathers the frame drum scene from all over the world.

Anette Maye works in Cologne as a highly demanded virtuous of the New Music and of the improvisation scene. She has raised a fantastic and overall clarinet summit, that overlaps the style genres. And also Gürkan Balkan, who, with his string art, can be found on the Bosporus in classical, folk and Turkish pop music. But when the three of them come together to experience new sound adventures, it is a piece of homeland for all of them. A homeland that is not bound to one spot. It is not only in Freiburg, Cologne or Istanbul. It can also be where the wind blows its song over some Anatolian high plateau or where the moon enlightens the sea. Where Tango and Klezmer unify to a fantasy, where the Flamenco is danced near the campfire or where rococo and Osman Empire converge into each other. It is a home land of sounds, they can inhabit together with their keen audience wherever they are- in the Orient and in the Occident.
(by Stefan Franzen) 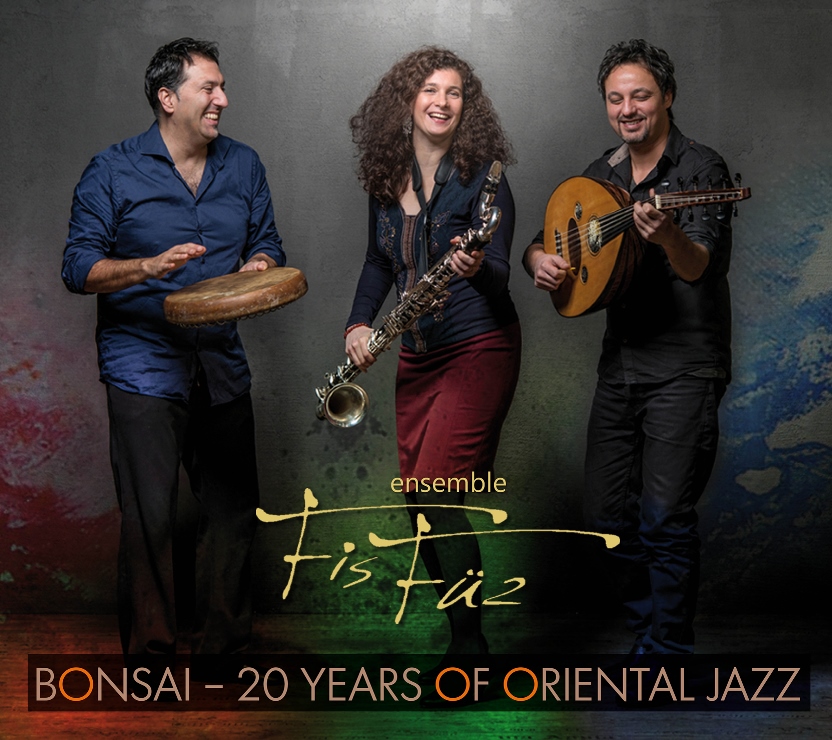 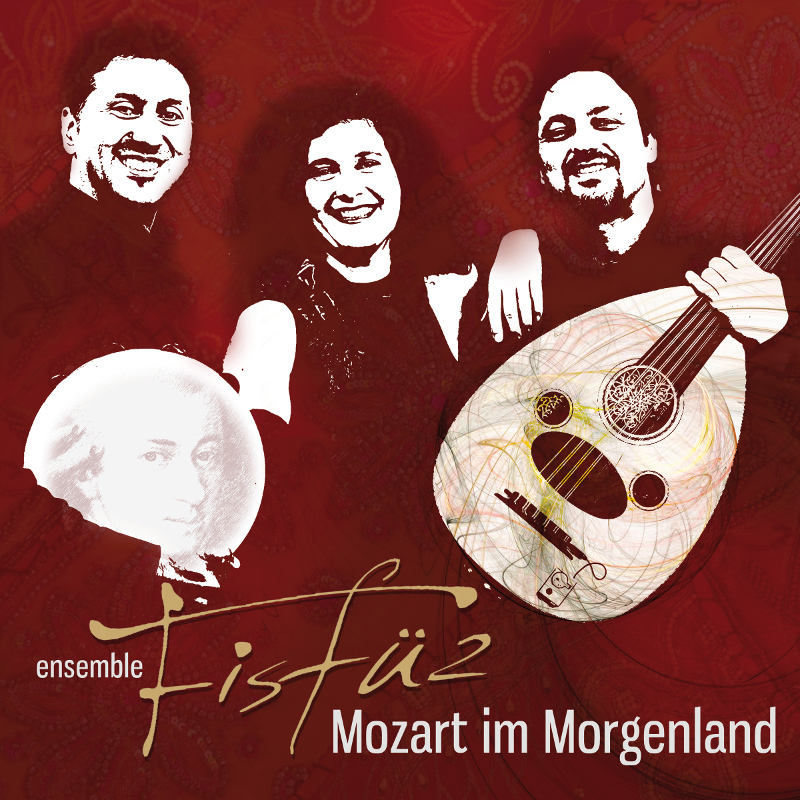 Other programs of the ensemble:

2015: SAMA MUSIC FESTIVAL - ensemble FisFüz was invited from the Goethe-Institut in Khartoum (Sudan)